Does the R2P really protect civilian populations in failed states? 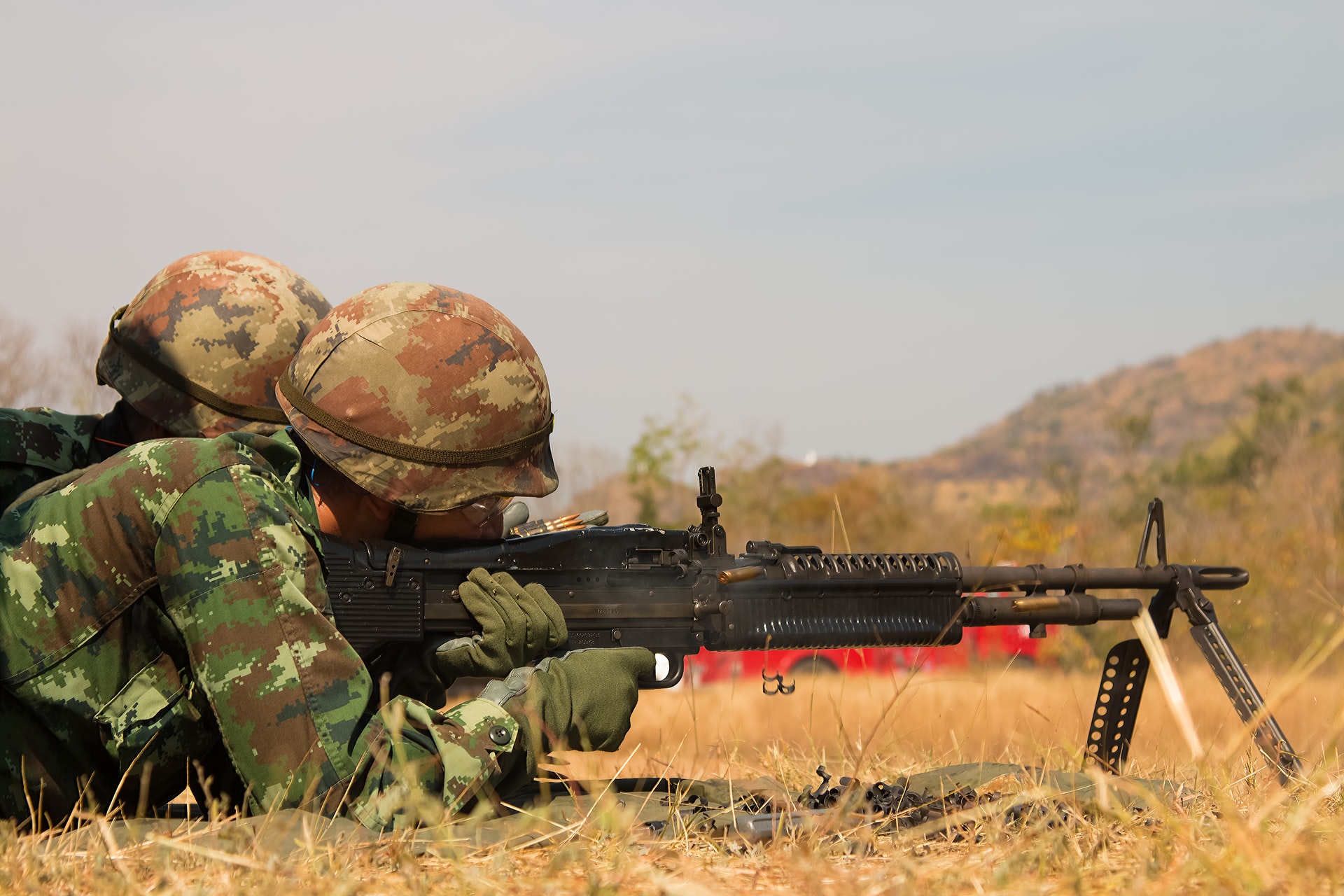 “The exhibition of atrocities allegedly committed by adversarial governments - either by Western-funded civil society groups, major human rights organisations or the mainstream press - is the military humanists' stock in trade, enabling them to mask imperial designs behind a patina of genocide prevention.”

- Max Blumenthal, The Management of Savagery​

Throughout the 1990s, there was a lack of consistency in the international community’s responses to mass atrocities. To address this, former UN Secretary-General Kofi Annan called upon its member States at the turn of the century to find a method to reconcile the preservation of territorial sovereignty with the need to prevent populations from the most egregious violations of human rights.

The International Commission on Intervention and State Sovereignty (ICISS) was thus formed by the Canadian government. In 2001, following its creation, it published the Responsibility to Protect (R2P). There is no doubt that the R2P is a doctrine created with good intentions, to protect the civilian populations of countries ravaged by chaos.

With the 2011 intervention of Libya as the only clear example of the doctrine’s implementation, however, the apparent ‘ulterior motive exemption’ of the R2P remains a glaring defect.

For context, the “Right Intention” principle of the R2P entails the “ulterior motive” exemption, by stating that ‘‘the primary purpose of the intervention, whatever other motives intervening states may have, must be to halt or avert human suffering’’

By tolerating ulterior motives, the R2P effectively permits states to harbour intentions other than civilian protection for their involvement in an R2P Intervention.

This is undoubtedly cause for concern; although it appropriately mirrors the realities of state practices & geopolitical dynamics in the arena of international relations.

The ICISS itself admitted that mixed motives are but a ‘fact of life’, arguing that the wide range of costs, including, but not limited to, the physical risks borne by the armed forces during an intervention as well as the massive financial expenditures involved in said intervention, make a certain degree of ulterior motives (on the part of the participating States) not only morally acceptable but also politically necessary.

In other words, they make the naive assumption that a State with ulterior motives will assist in carrying out an R2P ​​intervention without acting on said motives, despite them contributing to its

decision to assist in the intervention in the first place. In reality, a State’s ulterior motives will undeniably influence the objective of an intervention, widening its scope beyond solely that of civilian protection. Moreover, in the case that these ulterior motives serve as the driving force behind a State’s decision to involve itself in an intervention of any kind, simple inferential logic follows that said motives must be sought and achieved in order to make its involvement worthwhile.

Following the onset of the Arab Spring, the international community faced a daunting challenge in Syria. In theory, the situation in Syria was a typical case that warranted the application of the R2P doctrine. However, the UN was instead rendered virtually powerless as Russia and China repeatedly blocked attempts to impose UN sanctions, thus minimising the potential for an R2P intervention. To make matters worse, no other nations were willing to commit to an intervention as it would require a strong army presence, and comprised the risk of a total breakdown of law and order in the already unstable region. Let us not forget that the regulation for, and solution to, this crisis still exists in the form of the R2P. However, the very same ulterior motive exemption on the part of Russia and China (in this case) continues to hinder the international community from stepping up to its momentous responsibility and enforcing the R2P.

As was seen in Libya as well, NATO’s supposed primary intention of protecting civilians was quickly eclipsed by its ulterior motive of regime change. The organisation utterly exceeded its mandate under UN Security Council Resolution 1973, violated the UN charter by committing crimes of aggression in the build-up to the reprisal of Muammar Gaddafi, while being entirely complicit in the human rights abuses perpetrated by the rebel forces.

A number of correspondences between NATO leaders as well as their policy statements immediately prior to and during the intervention, serve to substantiate the aforementioned assertion.  It is clear that the participating NATO members tried ‘to have the cake and eat it too’. Proclamations were made by Obama, Cameron and Sarkozy that Gaddafi needed to be removed from power, while still affirming their adherence to the mandate under Resolution 1973 in the following excerpt: “Our duty and our mandate under UN Security Council Resolution 1973 is to protect civilians, and we are doing that. It is not to remove Gaddafi by force. But it is impossible to imagine a future for Libya with Gaddafi in power.”

Despite these assurances, they turned out to be nothing more than empty promises as they made absolutely no attempt to administer no-fly zones or to aerially bombard the rebel factions that were ruthlessly harming civilians, instead besieging bastions of Gaddafi support like Sirte, where no civilians were under threat.

Such a breach of an intervention’s mandate is unmistakably a consequence of the ulterior motive exemption, as well as of its correlated influence on the intentions of the intervening State. In the absence of any incentive to limit their maneuvres to those within their mandate, NATO’s distorted implementation of the R2P should hardly be seen as a necessary reform to international law, but rather as an existential threat to its legitimacy. To this end, it is about time that the ICISS revisits the principle of the R2P itself and finds a method to do away with this ulterior motive exemption, so that such hidden agendas can never again transcend the one true R2P objective of preventing mass atrocities and protecting civilians.

Siddharth Abraham is a senior graduate student in International Security at Sciences Po's Paris School of International Affairs, with concentrations in Global Risks and Diplomacy. He aspires to have a career in crisis management and conflict resolution, and one day hopes to translate his personal love for football into a professional career by pursuing a role in football management.